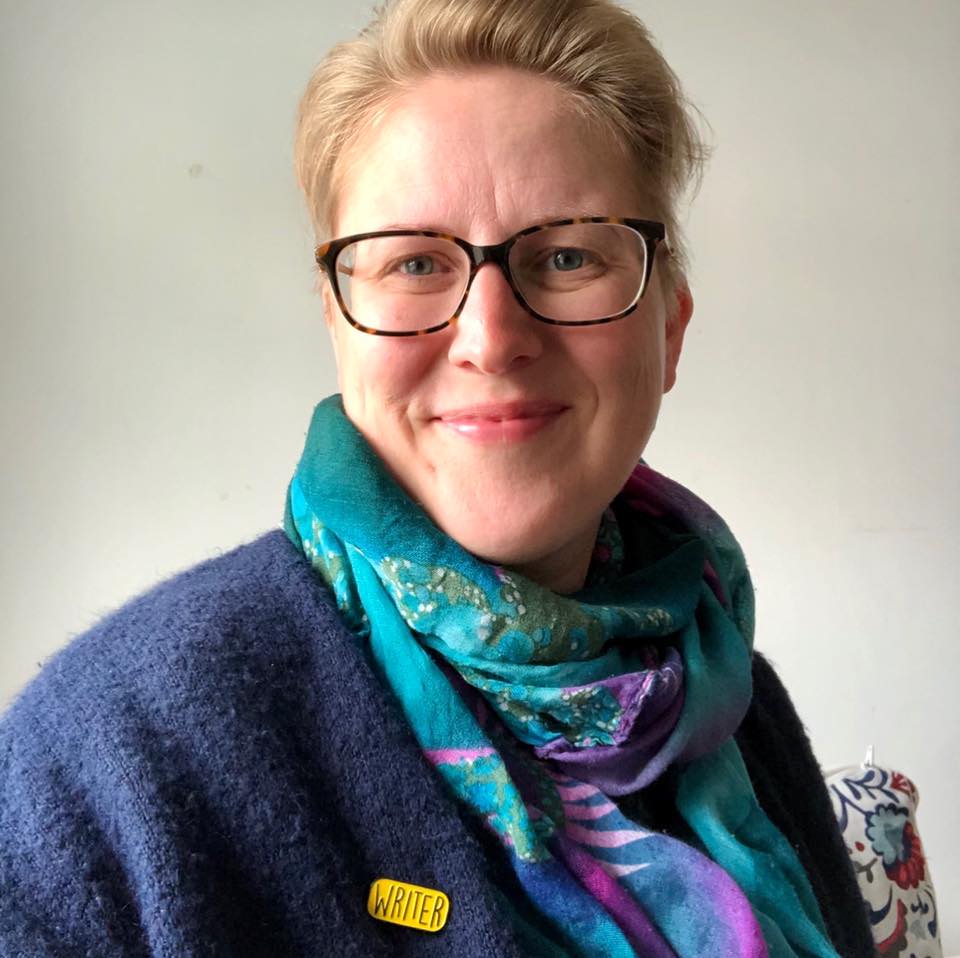 Foreign Direct Investment and Repression: An Analysis Across Industry Sectors.

The comparative human rights literature generally agrees that more developed, democratic and peaceful states protect human rights better. However, much less is known about the role of multinational corporations and their global investment. Previous comparative studies on multinational corporations and human rights outcomes have produced mixed results, because they employ foreign direct investment (FDI) measures as a lump sum — assuming that all investment is the same. To overcome this limitation, I have introduced a new theoretical framework to the literature that integrates effects of different industry sectors, identifying new mechanisms: investment in industries with higher skills and technology levels has positive effects on human rights, because it empowers employees and leads to positive economic spill-over effects to the country. In contrast, investment in extractive industries with low-skilled labour has negative effects because workers are often abused, and environmental pollution leads to local tensions that are subsequently oppressed by the government.